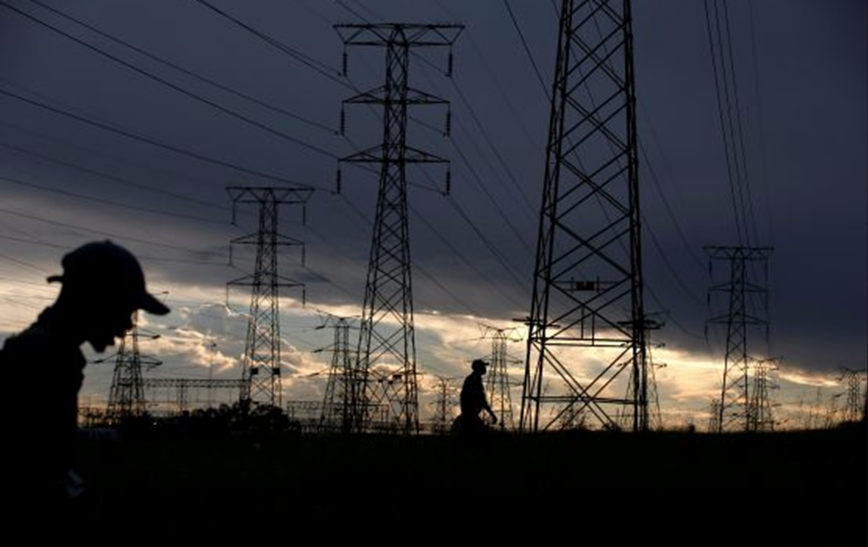 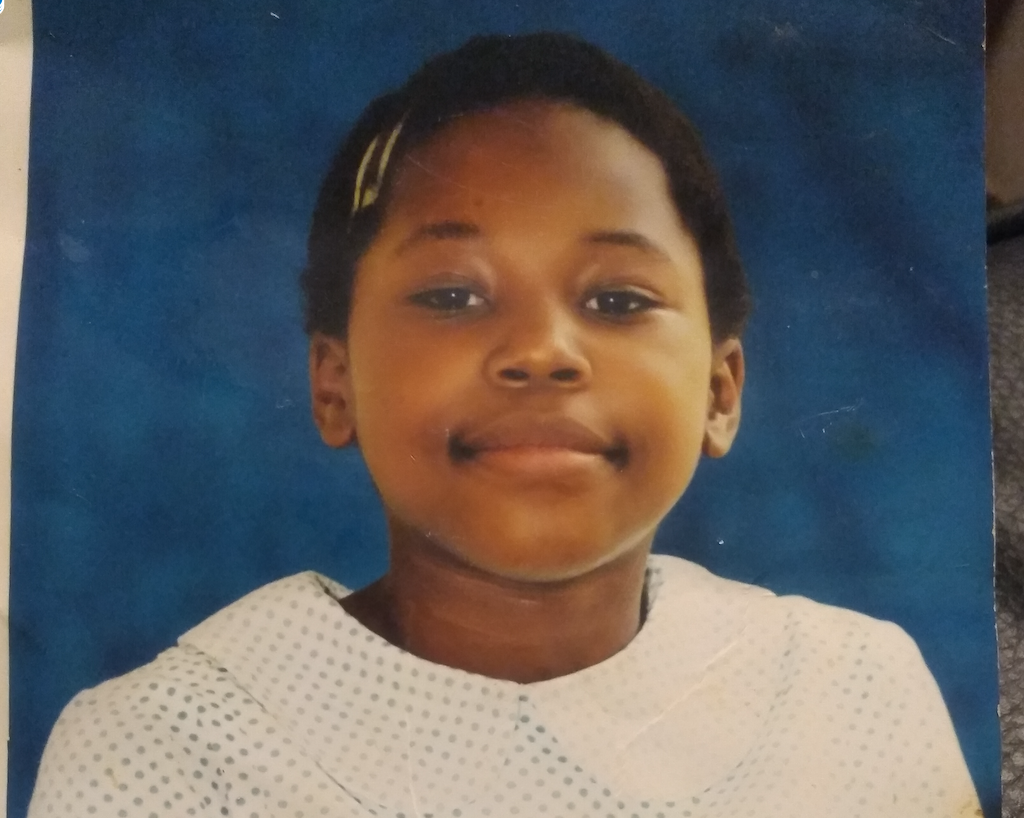 A few months ago, I began to experience the discomfort and inconvenience of load shedding in Zimbabwe’s capital, Harare. Throughout the month of July, I was unable to use my desktop during office hours and had to resort to purchasing expensive mobile data packages as the office Wi-Fi was unavailable. Having misplaced my bank card, I was heavily reliant on Zimbabwe’s leading mobile money service, Ecocash, and the intermittent disruption in mobile network coverage, which the service provider attributed to the excessive power cuts inconvenienced me further.


PEAK DEMAND CAN NO LONGER BE MET - turning back the clock

Media reports on the energy crisis in Zimbabwe have been quite disheartening as the country fails to meet its peak demand due to a variety of reasons; chief among them, water reliability issues, ageing generation infrastructure, and mismanagement in a utility tainted by allegations of corruption. I was quite disturbed to read an article on how women have been forced to either give birth by candlelight or supply fuel to power generators at local clinics across the country. In some areas, local municipalities are unable to consistently supply water and name the excessive load-shedding as the main cause. A video that showed women resisting a young man’s attempt to bully them at a community well went viral on social media. Many expressed shock that this was happening in an urban area. This goes to show how many of our daily needs are closely tied to reliable energy access.

Only 42 % of the population has access to electricity, a significant proportion of which is urban. Having grown up in urban Zimbabwe, load shedding has not always been this bad. Growing up, there were about 2 or so days a week when there would be load shedding, usually lasting for about 3-5 hours. During that time, gas stoves were not utilized as much and most people would prepare supper before 5 p.m. in anticipation of the power cuts, otherwise they would cook on an open fire. I vividly remember the longest period I experienced a power blackout when I was in high school. Thieves had vandalized a substation and had stolen transformer oil. This event resulted in a lapse which lasted exactly 7 days. Some of our close neighbours were not affected, so during this period we stored perishable food stuffs in their fridge. Aside from missing an entire week of the popular television shows, the biggest inconvenience for me was ironing my school uniform, a pleated dress which could not go without ironing. Like most households without a backup diesel generator, we owned an old iron for use during power cuts which was heated on the fire and used over a thin cloth (to remove soot). Our case was resolved quickly, I presume, because a senior employee of the power transmission company lived in our neighbourhood. In other areas, cases of transformer vandalism would result in blackouts lasting as long as 3 months.

Sometime in October, I happened to be in a department store in Berlin when there was a power outage. The first thing I noticed was that the store clearly was not prepared, as there was no backup power supply. I was quite surprised that a store of that size would not have a backup power supply before it dawned on me that perhaps they do not need to invest in that thanks to high levels of grid reliability. Like the rest of the customers in the store at the time of the power cut, I could not make my intended purchase and the store had to close for the day. I had just experienced how much a disruption in power supply translates to loss of revenue for a business and a waste of time for the customers.

While the incident in the Berlin store was a fault, the major difference between a fault and load shedding is that with load shedding, the consumer is usually made aware beforehand. As such, the economic impact of load shedding and the inconvenience it poses cannot be over emphasized. How many times does this happen daily in Zimbabwe, who is losing out and can we really afford this? Many of Zimbabwe’s businesses including fast food chain Chicken Inn, have resorted to operating only during peak hours because they cannot operate on diesel generators for extended periods of time. One can only begin to imagine what this means for many other much smaller businesses. Diesel generators used to be the most common means of backup power, but in recent times, the fuel price increases in the country have made Solar PV systems more attractive for both household and commercial use. These, however, remain far beyond the reach of many who simply cannot afford the extra cost.


CHANGE OF DIRECTION - in both urban and rural steeings

As I recollect my experiences with load shedding, I realise that the discomfort and inconvenience that load shedding has brought to an urban Zimbabwean like myself, is in fact the daily reality of many a rural citizen. Zimbabwe’s rural women have been giving birth by candlelight for years, delivering children who often walk several miles to fetch water and gather firewood for cooking on a daily basis, children who attend schools without computers because there is no electricity, and most likely cannot study much after school as there is no lighting, not to mention internet access! The inequalities presented by lack of energy services between Zimbabwe’s rural and urban communities can no longer be ignored.