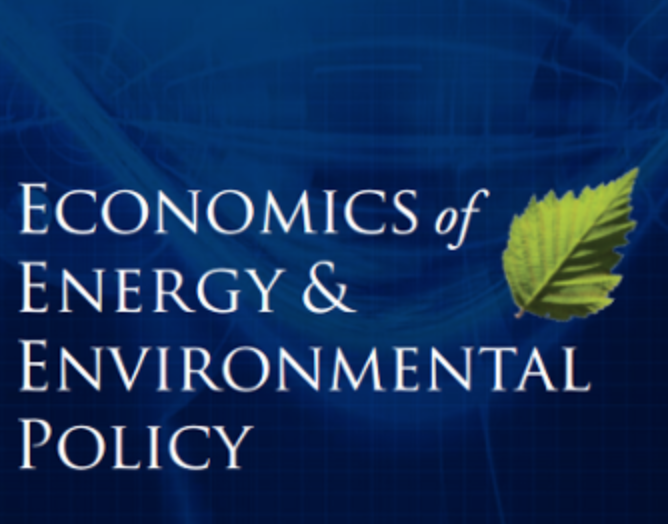 How can we “think big” for access to electricity: the ECoF

We are aware of the daunting size of the issue and that often universal access is not achieved even when government statistics say that it is. We know that a $50 bn/year investment flow is required, while progress is unequal and discontinuous and it meets obstacles. Over all, we know that what remains to be done is largely a different task with respect to what has been done so far: it is an uncertain mix of grid extension, mini-grids and isolated home systems, in contexts where responsibilities are ill defined and regulation is lacking.

A group of researchers at the Massachusetts Institute of Technology led by Ignacio Pérez Arriaga has advanced the proposal of a new business model that could be adopted in many countries and adapted to local conditions. It could help those who care to “think big” and face the issue at a country level, and yet in a way that would support and feed local initiatives. They called it “the  Electricity Company of the Future, ECoF”.

The starting consideration is that incumbent companies have largely failed. They provide an inadequate service. They are chronically unprofitable, and even insolvent, unable to function without recurrent state bailouts. Thay can neither finance new growth nor involve private capital. They have let an adversarial relationship develop with their customers. They cannot but miss the opportunity to combine the three dominant modes of electrification—grid extension, mini-grid, and standalone solutions— which is necessary to attain electricity access.

The new business model of the ECoF is based on an investigation of the factors underlying such failure, and on an examination of practical alternative business models to replace the nearly universal government-owned power company model. It is built around the concept of an enhanced distribution utility. Its fundamental role is to provide electricity services in underserved areas.

The ECoF has four basic characteristics.

The structure and scope of the company should be adapted and implemented differently in each country.

This is not a recipe for solving all problems, but an important suggestion that deserves attention and debate.