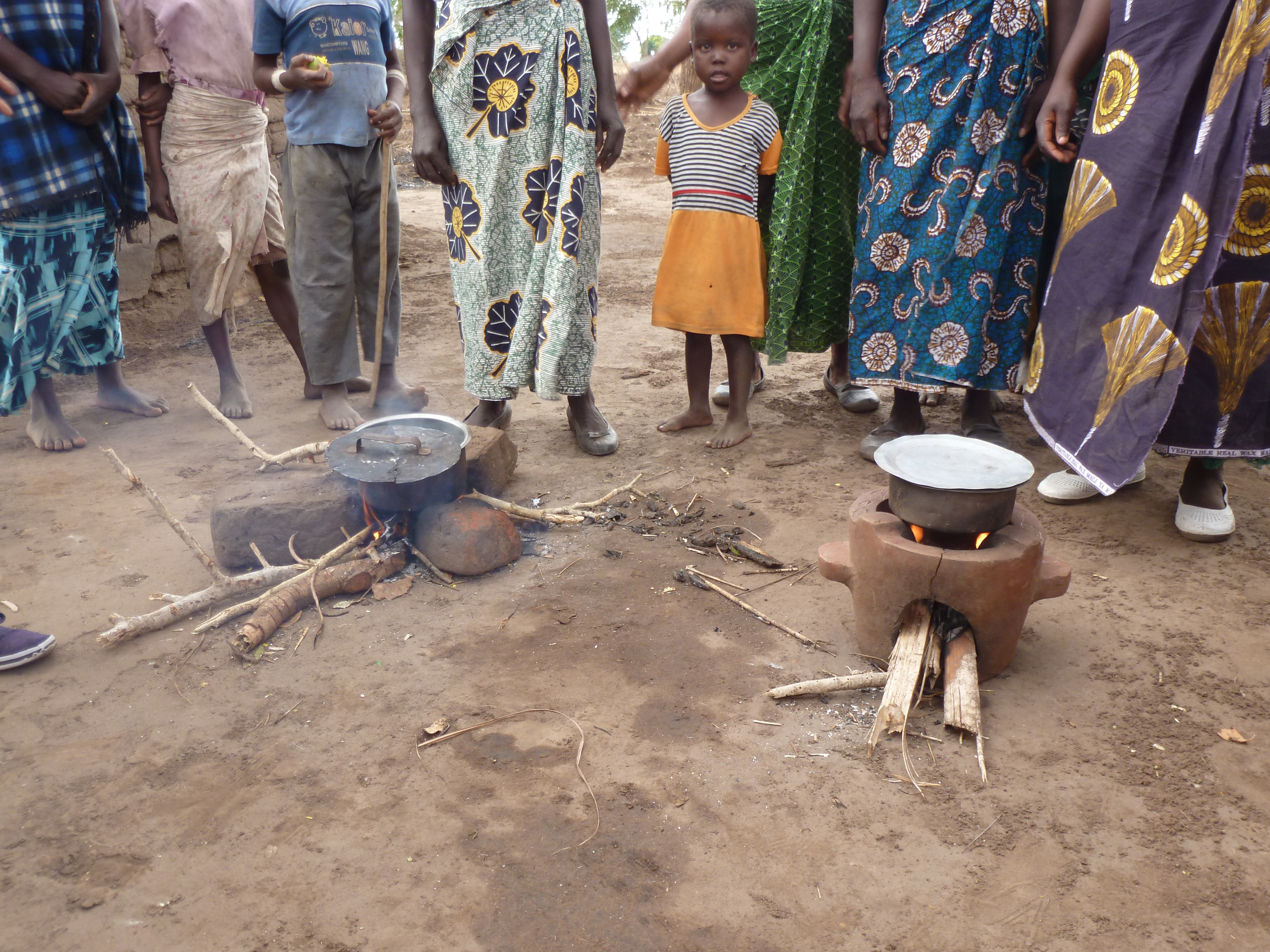 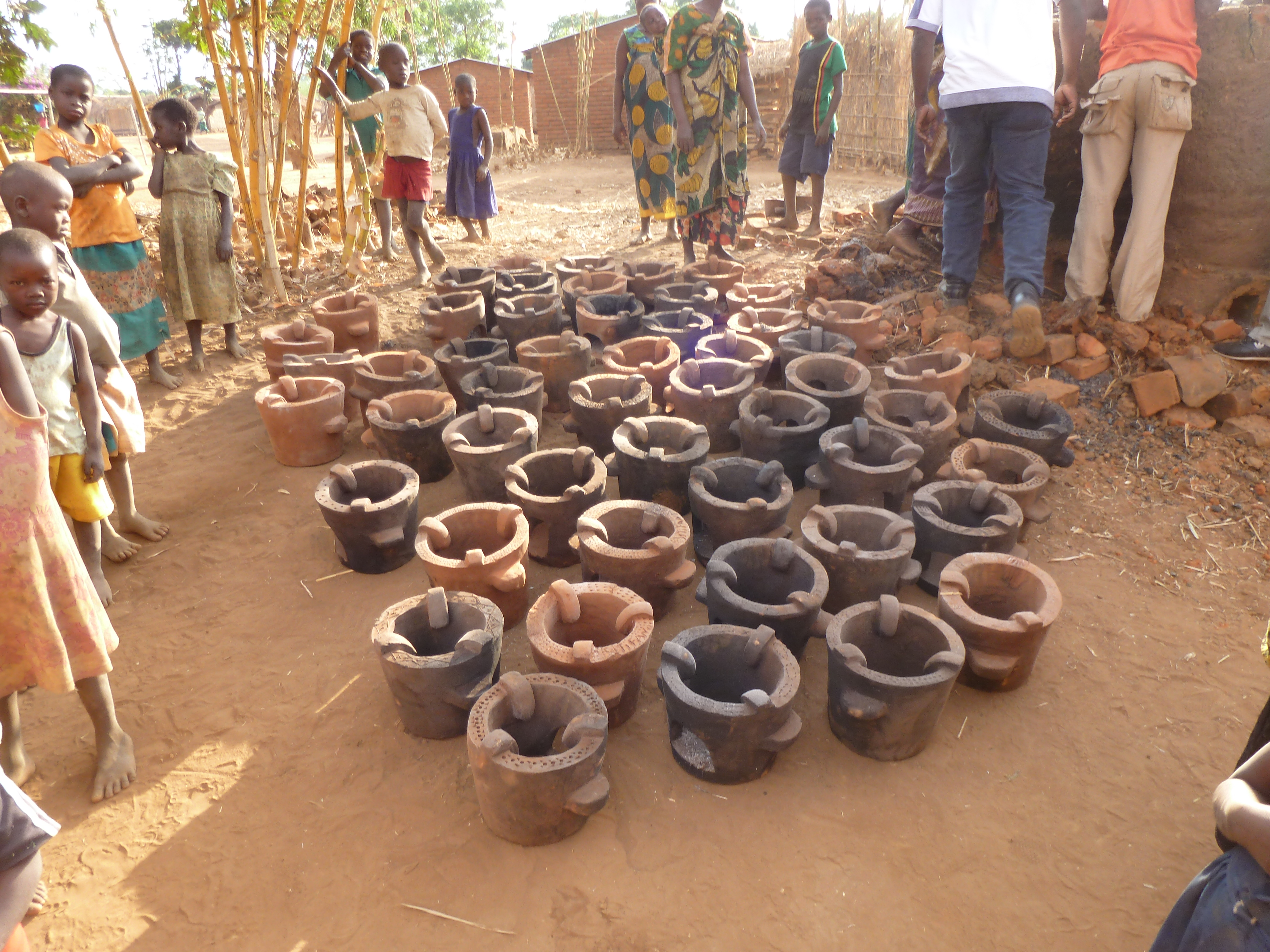 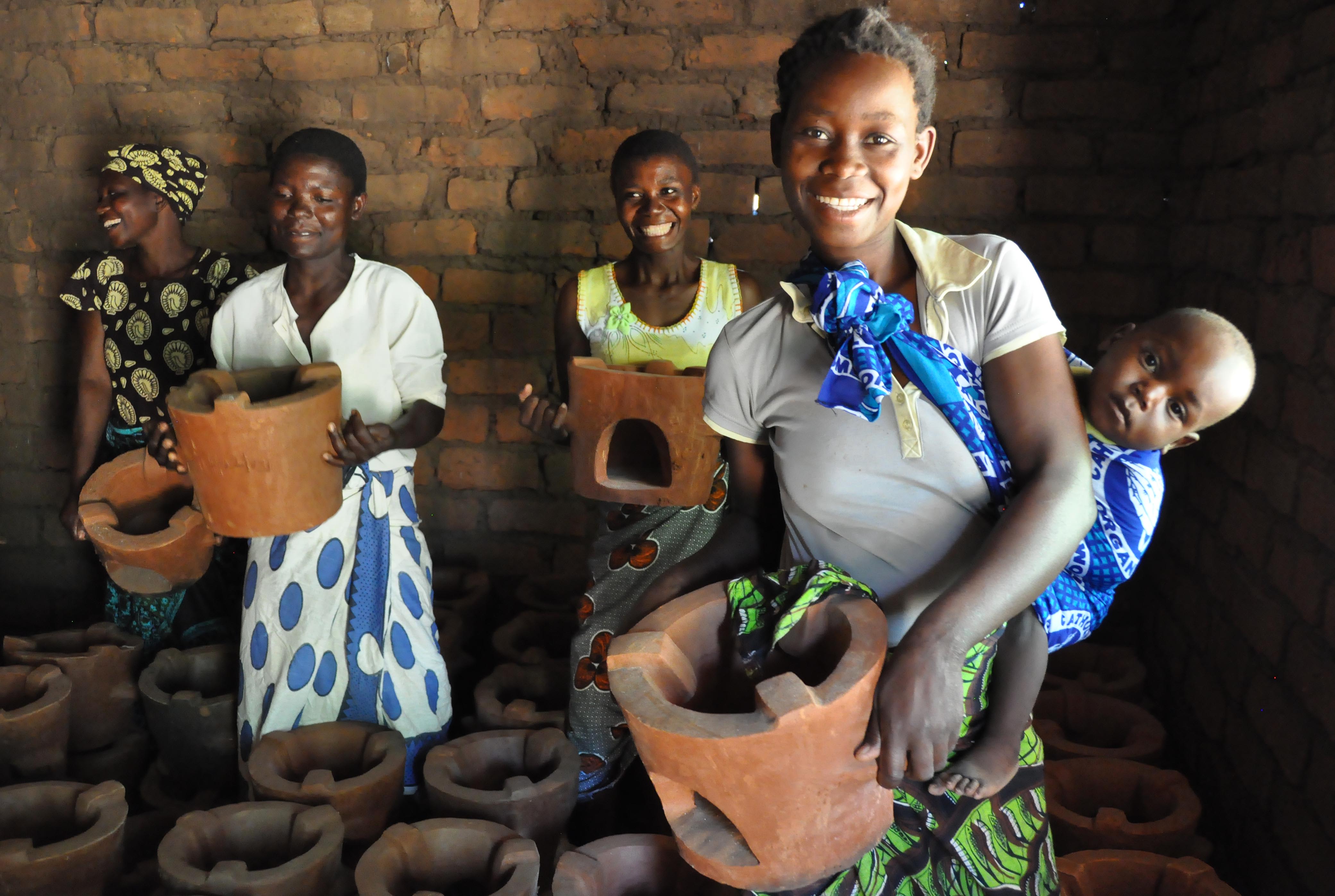 The purpose of the project was to improve sustainable access to and use of primary energy by rural people. Biomass is the major source of energy in Malawi (97%). In rural areas the only source of fuel for cooking will continue to be firewood for the foreseeable future. But as a result deforestation is increasing (50,000 hetares of trees lost per year), leading to a scarcity of firewood for the poorest people. So there needs to be a major push on encouraging use of more fuel-efficient cooking. To achieve this, the project activities were: 1 Raising community awareness of energy issues; 2 Training small co-operatives, mainly women, to produce appropriate fuel efficient stoves 3 Social marketing for the uptake and use of these stoves 4 Establishing community forest management with tree nurseries and woodlots 5 Creating larger energy efficient stoves and woodlots at health centres 6 Installation of solar PV systems in rural primary schools and teachers’ houses, the most remote from the electricity grid. 7 Helping charcoal burners, fuel-wood vendors and small-scale miners to create alternative environmentally sustainable and viable business such as bee keeping and mushroom growing. Many chose to be trained in stove production and marketing The project was in line with the Millennium Development Goals (MDGS) and the Malawi Poverty Reduction Strategy Paper (MPRSP). The project facilitated the development of a District Energy Management Plan (DEMP).

Rural poor subsistence-farming households: 180,370 people in 321 communities (61% of the district population) in the Msamala area, Balaka District. 15,000 rural school children whose education was limited, due to the difficulties of attracting teachers, particularly women, to these remote schools.

The co-operatives produced 25,000 stoves, with 97% then bought by local households. 9 health facilities now have 100 fixed efficient stoves. These allow guardians to spend more time attending to patients rather than hunting for firewood. 20 remote schools with solar PV are now providing better education with improved pass rates and selection to secondary schools. Pupils can now study in the evenings, and teachers properly prepare their lessons for the following day. Teacher retention has improved as they now have lighting, are able to recharge their cell phones and watch TV. 505 ha of village forest areas are sustainably managed as a source of fuelwood, protection of houses against storms, reducing soil erosion and flooding. 6,500,000 trees seedlings were raised and planted - a 25% increase in afforestation. 4,436 households are engaged in non-extractive sustainable small scale businesses, including 954 former charcoal burners & traders.

A local enterprise-based approach to both stove production and marketing – rather than selling or handing-out imported stoves. As part of their training community enterprises were provided with initial materials. After this they had to buy them. To assist the emerging enterprises the project introduced village savings and loans (VSL). By the project end 214 VSL groups were operational, generating €300k. These VSLs have become a stepping stone towards accessing more formal microfinance.

The external evaluation found that the average monthly income of beneficiaries had doubled. The households have reduced fuel wood consumption by about 60% resulting in saving of money, reduced labour and time for fetching firewood. The stoves are lasting longer than expected and people are eating better as a result. A strength was good collaboration between stakeholders in forestry, education, environment, community development and energy. Implementation through decentralized government structures increased the coverage of the project, and its sustainability. Projects promoting energy saving technologies should include issues of food security, water and entrepreneurship to improve impact.

Prohect tackled the key issue of high dependency on unsustainable sources of biomass in rural areas, by addressing both the supply side (afforestation) and the demand side (fuel efficient stoves). Across a whole district it, managed to achieve a good balance. This is a model that can be replicated elsewhere in rural Africa and beyond. Its success arose from linking an energy intervention to wider development initiatives, namely livelihoods, food, savings, education, health and environment. The project has proven the viability of a social marketing approach to stove production and adoption. To allow the village enterprises to concentrate on production quality, the marketing and sales function was separated and stove promoters trained to market the stoves. Concern Universal is now replicating this model in other districts with 60,000+ stoves distributed already, and has been appointed to lead a national programme to achieve two million improved stoves in use across Malawi by 2020

We piloted a food-energy systems idea, testing the potential of pigeon pea to be promoted alongside the cookstoves as a supplementary fuel and a commercial or food crop. Pigeon pea stalks can displace a significant amount of fuelwood when grown as a primary crop. In collaboration with Trinity College Dublin, we also piloted a thermo-electric generator powered by the household stove. This generates sufficient energy to charge a phone or run a small appliance such as an LED light or radio. Concern Universal has successfully developed Malawi’s first Voluntary Gold Standard registered carbon financing programme based on CO2 emissions that the stoves are saving. This offers a potential alternative funding mechanism for the scaling-up of sustainable energy technologies and broader rural development initiatives. Each school has set-up a solar maintenance fund, supported by income generated activities such as phone charging, video shows or barbers’ shops enabled by the electricity