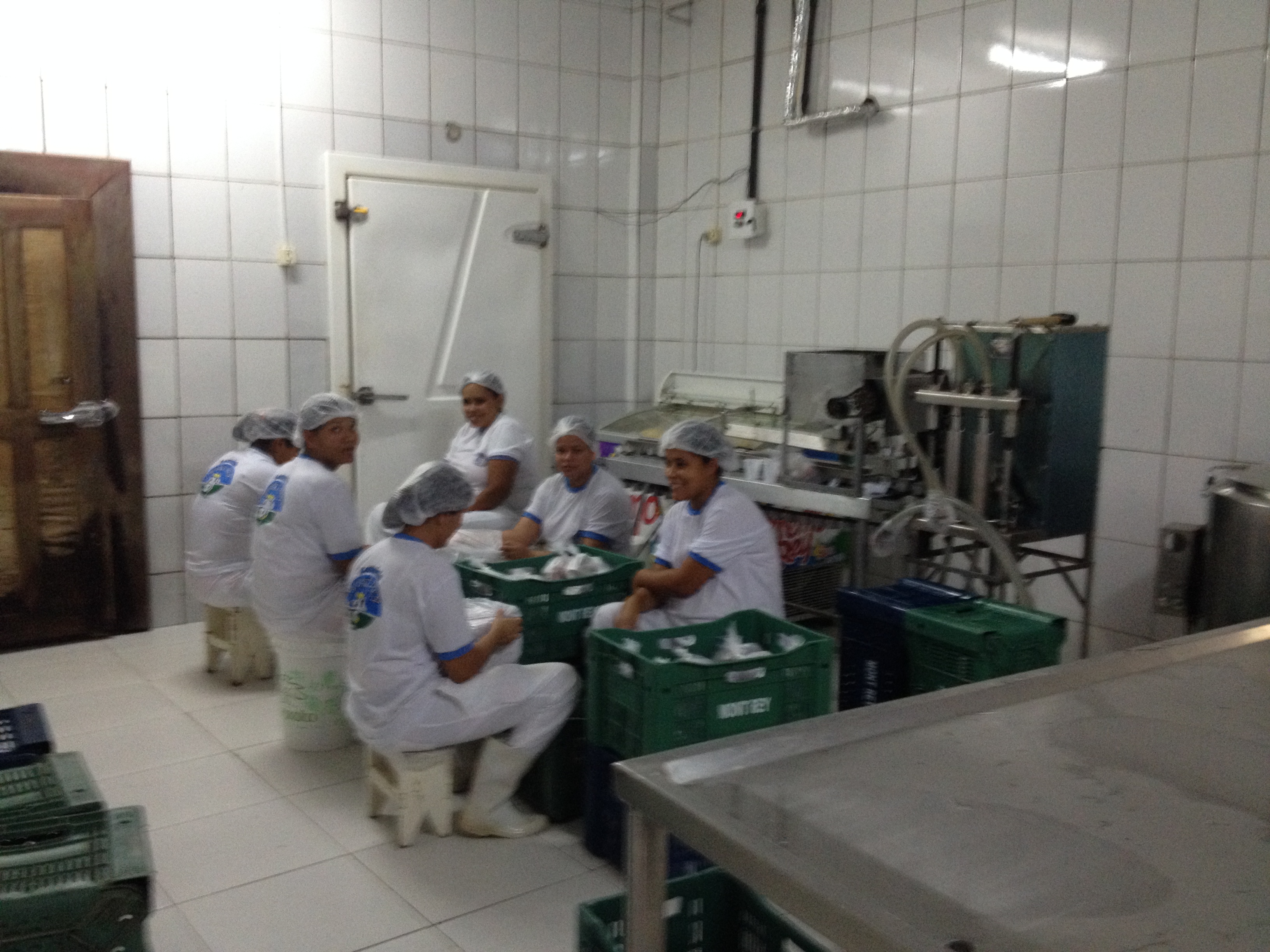 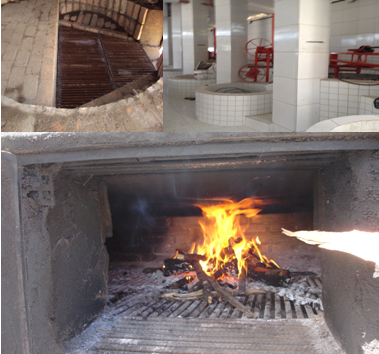 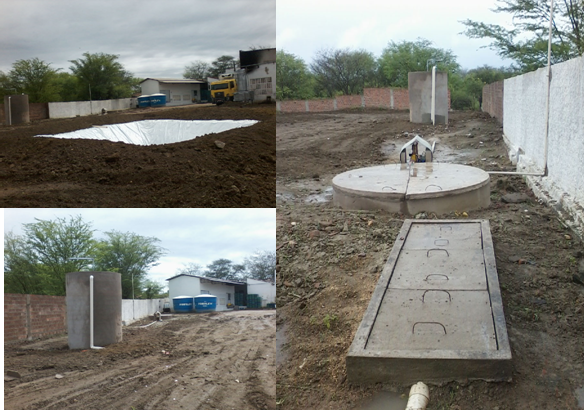 The project stimulates the use of RE and EE in micro and small enterprises of two basic and very important food chains in Brazil: cassava and dairy facilities. Project initiatives stimulates use of efficient firewood ovens and make use of residues to produce biogas replacing wood in the ovens or electricity generation.

This project emphasizes Clean Energy, water, food production Nexus through the application of innovative ideas. Alagoas and Pernambuco States in Northeast Brazil were prioritized. Alagoas State has one of the lowest income per inhabitant in the country. Just 2% of all Northeast States has monthly income above five (5) minimum wages (MW = US$ 250). Hence, every cost reduction action or income generation, such as energy efficiency, renewable energy for local distributed generation suits the major public policies to support local economic development while promoting the environment protection. This analysis is important when some of the expected outcomes of the project are income generation, poverty alleviation, clean and modern energy generation. In fact, cassava is one of the most important crops for poor population, and thus, by helping rural farmers and small entrepreneurs to improve its productivity in this food productive chain proves project’s contribution to regional development. To achieve the expected results stakeholders from both public and private sectors were mobilized, data were gathered from selected enterprises and two Baseline Studies were prepared. We provided farmers and entrepreneurs with design of possible solutions for renewable energy and energy-efficient measures and technical assistance. In addition we provided support for project appraisal, environmental licensing and implementation.

Compliance with environmental regulations by significant reduction in emissions and no more irregular disposals. Cost reduction and income generation, through the use of waste from biodigester for fertigation, hence increased yield. Efficient firewood ovens were implemented in 26 cassava flour facilities and in dairy industry 10 facilities were beneficiated, and design projects were made for 24 other facilities. In dairy industry 05 units were benefited with implementation of Upflow Anaerobic Sludge Biodigesters (UASB) and project designs were made for additional 18 units. The monitoring of results consists on baseline studies, determining situation prior project implementation and the following quarterly performance targets: cassava flour and dairy units indentified; people benefited; women benefited; people trained; loans issued or financing leveraged; new businesses; income generated; volume of wood saved; carbon offsets; stakeholders mobilized.

The new approach making use of a set of productive chains is more replicable than dealing with single installations. Project’s performance is boosted through the link with the new rule issued by ANEEL (Resolução Normativa 482) and ABC credit line financing RE and EE from "Banco do Brasil". Number of stakeholders engaged and inspired in clean energy initiatives significantly increased easing replications of such project in other regions or food chains worldwide.

It was observed a potential to reduce wood burn in 50% with energy efficiency measures in firewood ovens. The use of wastewater of cassava flour facilities to produce biogas, can additionally reduce 40% or more. Biogas can be used in dairy facilities for power or heat applications. There is a potential to produce power at competitive costs with reduction of 20 to 30% of energy demand on these facilities. In addition, there is a link between residues, energy and water for this specific chain: most of the dairy facilities in both states are located in semiarid areas that lack clean water. Through the use of biodigesters water can be reused for irrigation, for example.

Cassava production is a basic crop in poor communities worldwide. It has been used by traditional communities to produce manioc (cassava) flour, which is an important income generator for millions of people in rural areas in Latin America, Africa and in parts of Asia. Thus results of this project can be replicated in many States in Brazil and other developing countries. Within studied states, there is the possibility of project replication in 400 cassava flour facilities and 300 dairy facilities. Furthermore, expenses with wood currently represent about 10% of the gross income of producers. Inefficient ovens consume about 1 m3 of wood to produce from 350 kg to 500 kg of cassava flour. Thus, project proposed the same average production of cassava flour with 0.5 m3 of wood. This is achieved by remodeling the oven under the principles of energy efficiency in wood ovens, which are: better thermal insulation, use of a grid and door, chimney and appropriated design.

Cassava is produced by 42% of countries worldwide. Africa is the biggest producer, with a contribution of 53.32%, followed by Asia, with 28.08%, and remaining 18.60% is distributed around America and Oceania. Brazil has an annual contribution of 15% of world´s production and second largest global yield of cassava. Making use of the wastewater of manioc processing in cassava facilities it is possible to generate electricity throughout biodigesters and biogas generation sets. The ovens' design and operation are very poor in energy efficiency, consuming a large quantity of wood (2m³/ton of flour). Project approach uses the effluents ("manipueira") in anaerobic biodigesters to produce biogas, at the same time treating the effluent. Project also increases oven efficiency, reducing wood consumption to 1.0m³/ton of flour produced, throughout a new efficient model of firewood oven already tested. The use of biodigester to generate electricity is also innovative in Northeastern dairy industry.